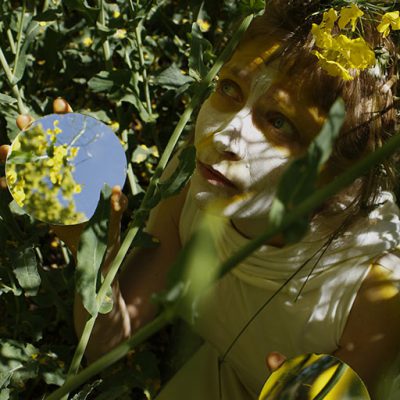 Expedition: Frihet/Expedition: Freedom is an ongoing project established in 2013 by the performing art group Kollaborativet based in Malmö, Sweden. Kollaborativet is a non-hierarchical organisation, working in a post dramatic tradition, where the theatrical expression is freed from a dramatic linear storytelling tradition and where the text is not the base but a theatrical brick among others; focusing on our relation to space, objects, one another and one self. Kollaborativet is also interested in gender-, power- and democratic issues, which forms the group´s aim, to create a non-hierarchical platform for artistic discussions, research and design in the cross-road between performing and visual arts.

Expedition: Frihet/Expedition: Freedom is based on these criteria and visions, thus an important standpoint in our project is to break away from hierarchical relations between artists within different art practices. Instead, we create a collaboration based on equality where the artists´ different knowledges and experiences strengthen the project. Our intention is to explore the borderline between performance, dance, theatre and photography, stimulating our meeting through the quest of freedom.

Expedition: Frihet/Expedition: Freedom researches what freedom means in relation to site-specific natural and urban environments. The research is based on intuition and improvisation. Freedom is closely linked to the perception of restriction. The geography of a place, the weather, the changes of seasons and light become part the research and the expression of freedom. Similarly, the costumes can be part of the body-sculpture, or can contradict and restrict the movements.

The locations where the research takes place are often abandoned and reclaimed by nature. We want to capture life, growth and recovery in nature and relate it to our own relations to one another; we want to link the consciousness of environmental sustainability to social sustainability.

We believe that people can connect through art, especially through performance and photography which can bond anyone no matter background or language. We want to re-establishing a love-relation to nature and a new relation to one another.

We can all relate to the quest of freedom; what is the meaning of freedom?

Expedition: Frihet/Expedition: Freedom participated in the event `Symmphonny Parallel Actions´, an artistic concept with performance, musical acts and installations, inside the Dome of Visions, Copenhagen, Denmark.